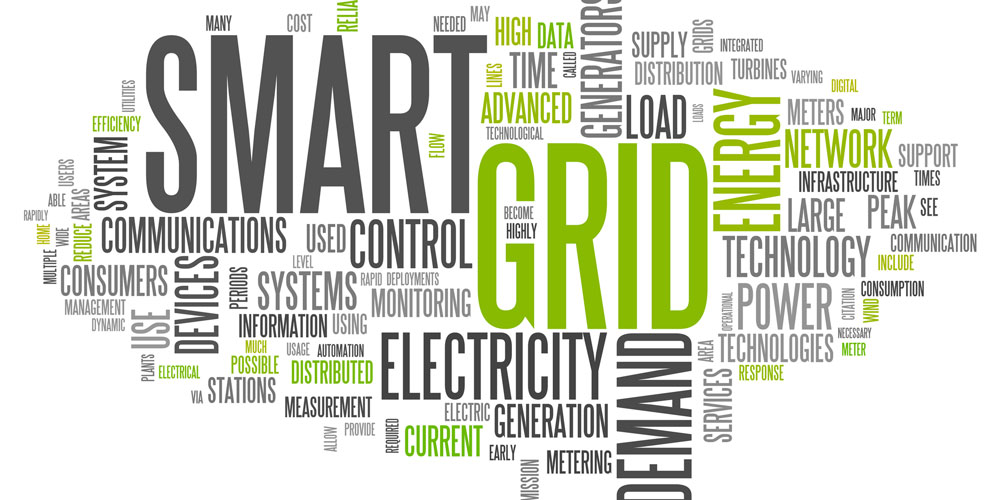 What is a Smart Grid?

What is a Smart Grid?

A smart grid uses computer technology to improve the automation, communication, and connectivity of the different components of the power network.

One important element of this system is installing Smart Meters in businesses and homes. These digital devices are replacing the traditional analog meters and are capable of two-way communication, providing information about demand and supply between consumers and producers.

The data gathered via smart meters is essential for the functioning of the smart grid. When analyzing this data, The Electrical System Operators can better predict and react to periods of peak demand and Local Distribution Companies can assess the performance of their network This means generators can reduce production when less power is necessary and quickly increase generation when peak periods come.

The term "smart grid" refers to an electrical grid that's integrated with a two-way computerized communication network. Originally electrical grids were designed to be unidirectional this means; electrical power lowed in one direction, from an electrical generation plant to consumers in offices and homes; with local generation and storage the grid today requires to be be-directional as the consumers are also producers. This creates the Prosumer; a producer that is also a consumer connected to the grid.

A smart grid performs better because it provides instantaneous feedback on localized power interruptions, system-wide operations, and electrical use information back to the regional operations or dispatch centers.

A smart grid uses real-time monitoring, this almost real-time information allows for faster response time to tune itself and dispatched generation (Energy Production) to an optimal state of performance, while maintaining stability in the distribution even during the peak-usage.

Big Data brought back by all these smart meters and sensors in a Smart Grid, allow for more accurate predictions, and improved service planning to deal with disturbances and problematic areas. It can also separate parts of the electrical network that present a risk of failure to prevent brief, small-scale interruptions from turning into long-term, region-wide blackouts.

Up until 2007, electricity grids used to be simple pipes through which electricity traveled from the supplier to consumers. In December 2007, Congress passed, and the President approved, Title XIII of the Energy Independence and Security Act of 2007 (EISA). EISA provided the legislative support for DOE’s smart grid activities. Today the grid is getting 'SMARTER' .

While electricity was produced only by traditional electric plants, it was not always easy to manage the balance. If the consumption of electricity varied, the energy volume generated had to be reduced or increased. with limited communication and delayed dispatch responses, variations in Voltage and faults were common occurrence.

Smart meters and sensors that gather data and transmit it, make it possible for the dispatch center to adjust electricity flows, grid managers and distribution companies are notified of any adverse situation reducing the response time if there is a problem.

Be the first to know!