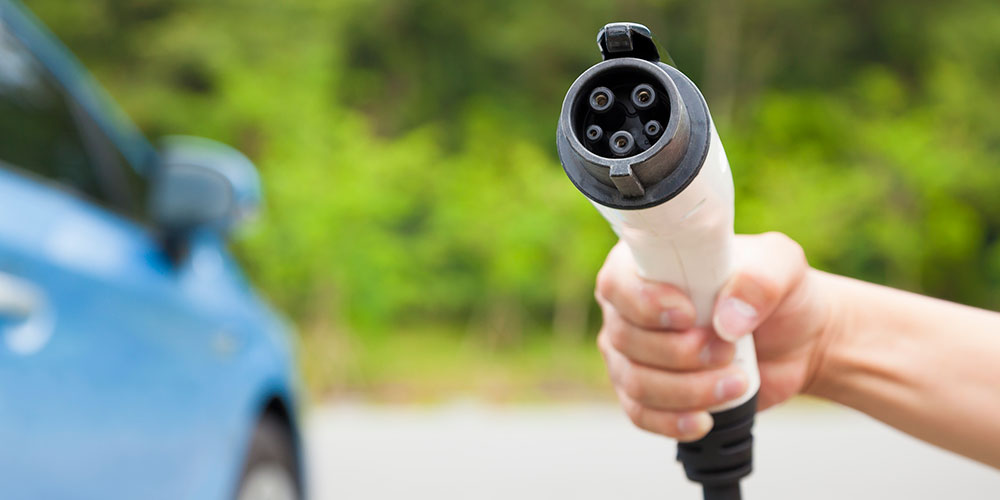 Electric vehicles (EVs) have taken a prominent place in the news last couple of years for all the right reasons. Manufacturers are making rapid advances to make them affordable, with more energy-efficient batteries, and comparable in mileage to regular vehicles.

According to the International Energy Agency, the number of EVs in use has reached 5 million in 2018, which is a 63% increase from 2017. The sales of EVs are likely to reach 40 million by 2030, with more than 250 million in stock.

Given the limited amount of fuel there is in the world, and how detrimental it is to our environment. EV cars are rightly called the vehicles of the future.

What Are Electric Vehicles?

In the broadest of terms, every vehicle that's powered by an electric battery and charged by an external electricity source is an electric vehicle. Such vehicles have been around for almost as long as gasoline-powered vehicles. However, they have not been commercially viable for the longest time. But today, with the many advancements, government support, and price reduction, electric vehicles are becoming popular around the world.

Ever since the first Toyota Prius was released in 1997, companies like Tesla, Chevrolet, Nissan, and Toyota have been making great strides in EV technology. Thanks to their broadly used vehicles, the US now has more than 21,000 public charging stations for EVs.

The Types of Electric Vehicles

When discussing electric cars, it's vital to understand that not all EVs are the same. They are usually divided into two distinct categories:

How Are Electric Vehicles Charged?

EVs are charged in a similar way to electronic devices. The only difference is that they use much larger batteries and require much faster-charging methods than the regular smartphone, for example.

Electric vehicles and EV charging methods are only going to improve in the coming years. Keep following the latest trends and news to stay in the loop.

Be the first to know!